After something of a hiatus over here on the site, I have some news of new releases. First up is that a story of mine – ‘The Waiting Game’ – has been included in the latest issue of Aphotic Realm magazine. In this issue, subtitled ‘Fangs,’ all of the included stories will include fanged creatures. Think dogs, wolves, rats, bats and more besides. My story is a revenge tale with a difference. I won’t yet reveal which species of fanged fiend I included in ‘The Waiting Game.’

The magazine will be released on March 15th and pre-orders will open soon. In the same issue, as shown on the image below, there are stories from a host of talented writers, including Joanna Koch, Christopher Stanley and S. J. Budd, as well as a feature interview with the incredible Adam G. Nevill. This is a magazine that I’ve long wanted to be a part of, so I’m delighted to see it happening. 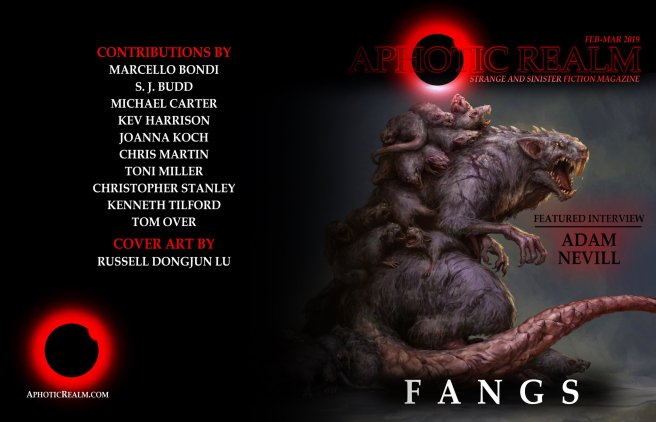 While details are still being worked out, I have signed a contract for a novelette to be released as a standalone title, as part of Demain Publishing’s ‘Short Sharp Shocks’ range. The first wave of this series emerged just this week, with a host of excellent writers, including Stephanie Ellis and Dean M. Drinkel, who heads up the imprint, among others. My story is a work of folk horror and there will be a cover reveal in due course. 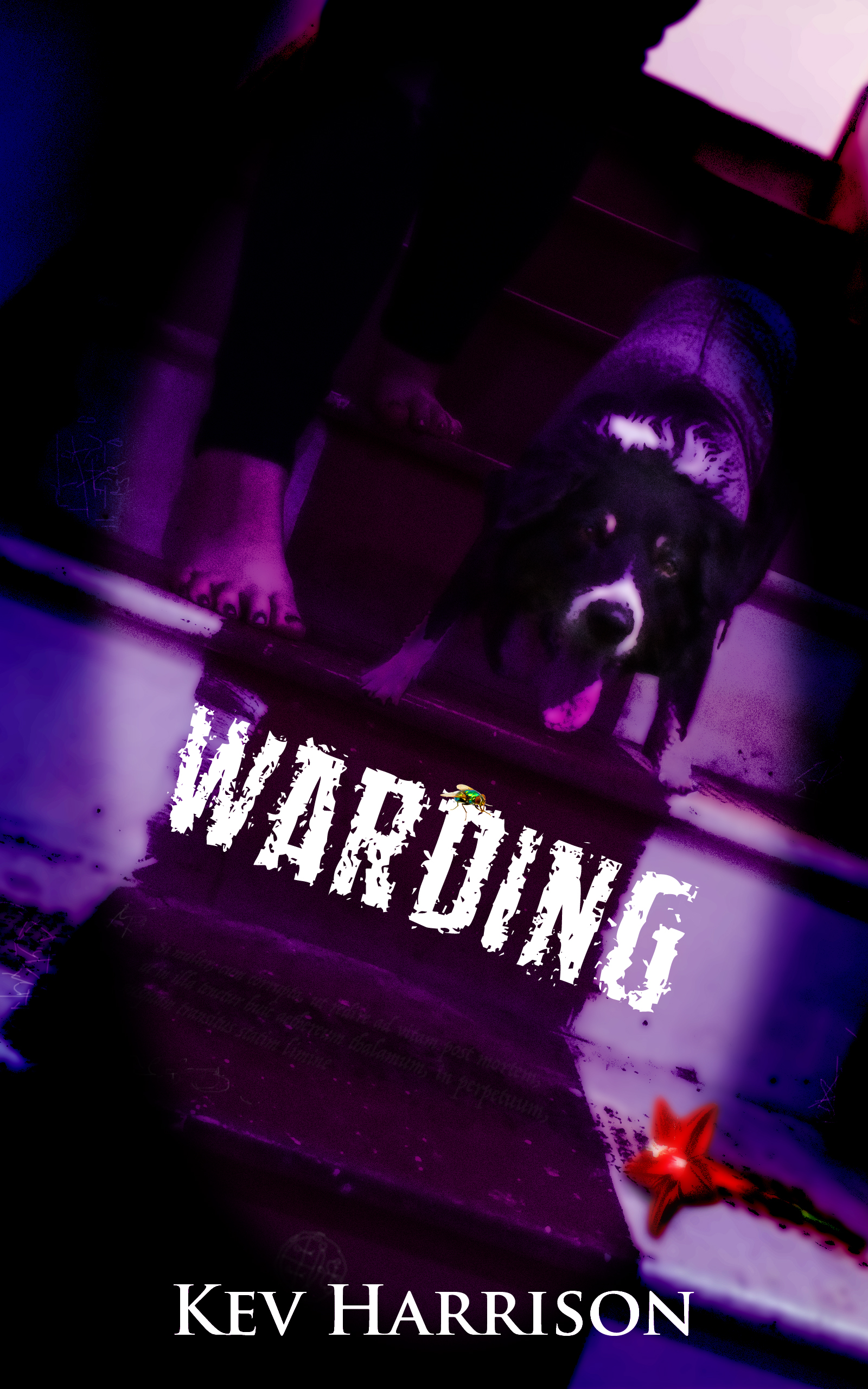 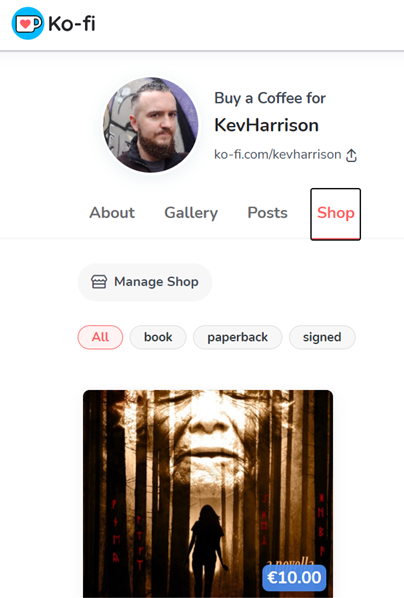 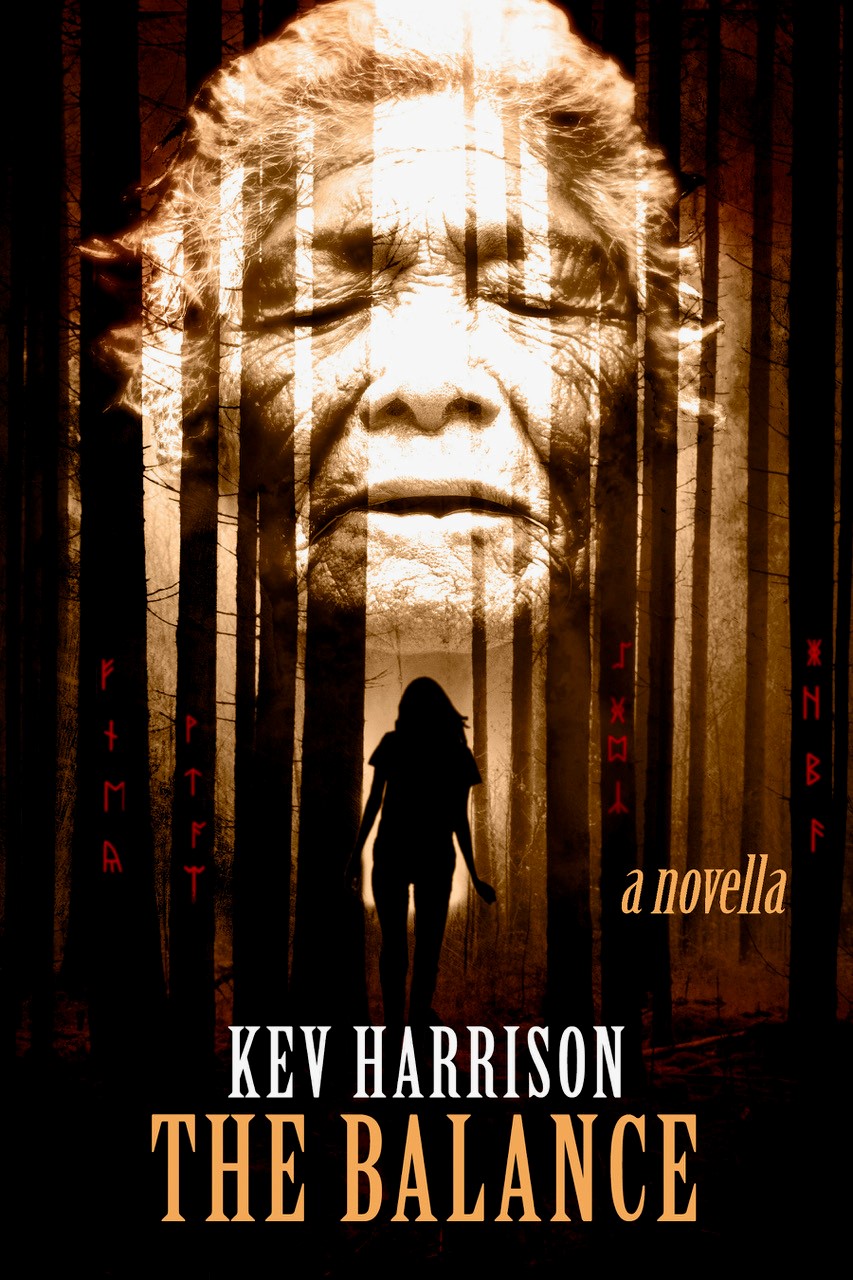 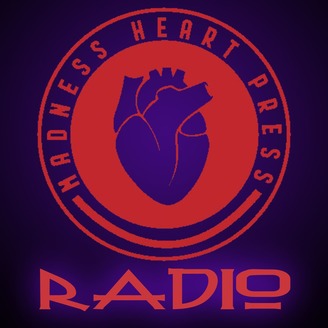 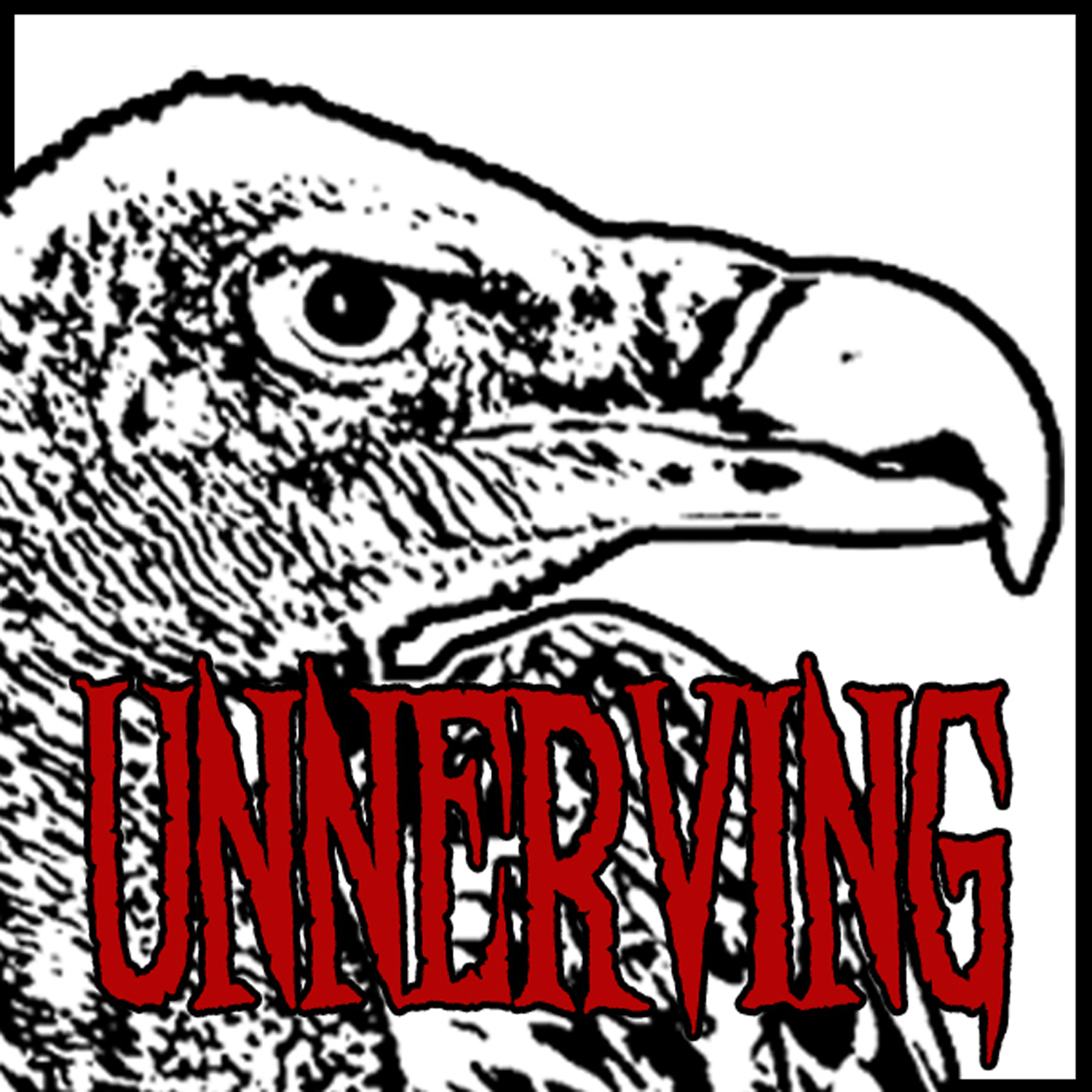 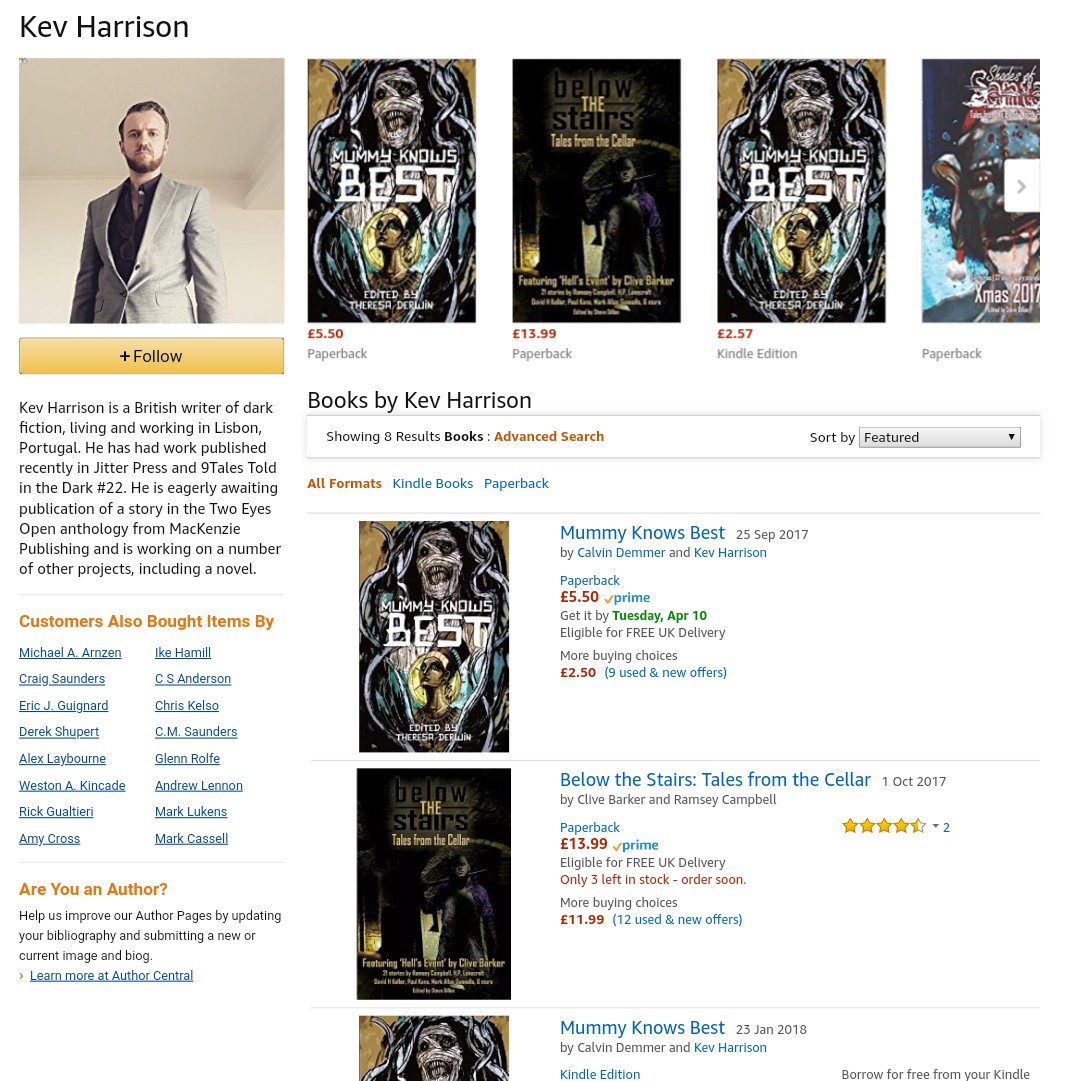